A running list of writing tips, including a definition of plagiarism, is on the Composition Tips page! Check it out.

Anchor Links below will take you to units

"The American Dream is "that dream of a land in which life should be better and richer and fuller for everyone, with opportunity for each according to ability or achievement. It is a difficult dream for the European upper classes to interpret adequately, and too many of us ourselves have grown weary and mistrustful of it. It is not a dream of motor cars and high wages merely, but a dream of social order in which each man and each woman shall be able to attain to the fullest stature of which they are innately capable, and be recognized by others for what they are, regardless of the fortuitous circumstances of birth or position." – James Truslow Adams, The Epic of America,  1931

Steinbeck's Of Mice and Men

The Final Exam is on this novel. We are assessing your skills in close reading, summarizing, and analysis. There will be a multiple choice section and an essay question. The chapter quizzes and study questions found below will work as your study guides.  You will be asked to choose one of the four writing prompts to write on for your essay question.

Truths in War - The Things They Carried 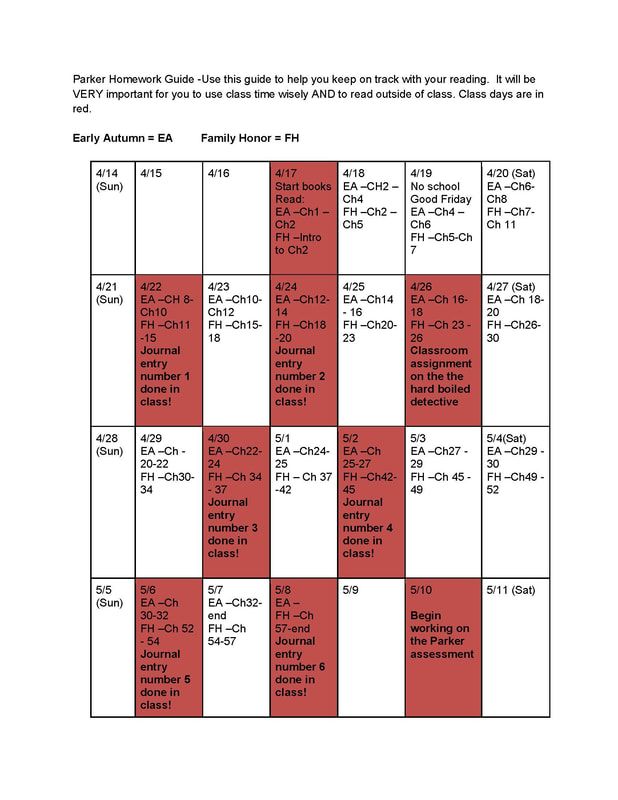 Thesis for Call of the Wild and Naturalism essay assignment:

Jack London, in his 1903 novel The Call of the Wild, demonstrates his belief in naturalism by having characters governed by their instincts and passions while facing the hierarchy of survival in a world where the environment dictates their actions and responses.

Everyone's thesis should be similar to the above, if not exactly the same.

In modern terminology 'witch-hunt' has acquired usage referring to the act of seeking and persecuting any perceived enemy, particularly when the search is conducted using extreme measures and with little regard to actual guilt or innocence. It is used whether or not it is sanctioned by the government, or merely occurs within the "court of public opinion".
The term is used when a hunt for wrongdoers becomes abused, and a defendant can be convicted merely on an accusation. For example, in the History Channel documentary America: The Story of Us, narrator Liev Schreiber explains that "the search for runaway slaves becomes a witch hunt. A black man can be convicted with merely an accusation. Unlike white people, they do not have the right to trial by jury. Judges are paid ten dollars to rule them as slaves, five to set them free."[73]
Use of the term was popularized in the United States in the context of the McCarthyist search for communists during the Cold War,[74][75] which was discredited partly through being compared to the Salem witch trials.[74]
From the 1960s, the term was in wide use and could also be applied to isolated incidents or scandals, specifically public smear-campaigns against individuals. More generally the societal reaction to child sexual abuse has been criticized as a witch-hunt by some academics and commentators since the early 1990s.[77][78][79][80]
​
Witchcraft or Mycotoxin?